BMH-Images, that's the synonym I chose for working as a photojournalist in 2006. Back then I started taking photos of car prototypes on a professional level, as a permanent freelancer for an agency in this field. This rather unusual job started as a hobby in 1996 and led to my first published photos in the year 2000. My first written articles in a German weekly newspaper followed shortly after that.

Through these years I widened my field of work, started taking photos of future motorcycles and gained expertise with a wide range of media-tools such as Adobe Photoshop, Adobe Premiere, learned about video production and cutting techniques. Also, I resumed writing articles going along with my photo and video works in German and, every once in a while, in English. Most of my photos show future products their manufacturers would rather keep top secret until their official presentation is due, which mostly leads to paparazzi-style pictures, taken at remote test tracks, racing circuits or lonely mountain roads. Therefore travelling is as much an important part of that part of my work as is research.

Through the years my works have been published in several magazines and on several websites on all continents and by now I am specialised in the field of motorcycles in general, with a focus on new products, but still I have never lost touch to the automotive world either, which led to assignments in motor sports and motor show photography as well.

My workflow is optimised to offer the quickest delivery possible. Whenever needed I deliver publication-ready material within minutes after its production, in a quality ready for print- as well as online-production. This includes edited and keyworded photos and texts that can be used either directly in an article or as a source of information, to help the editor in charge with its work.  In some cases, video material for online-publication can be delivered as well.

This means that customers can have access to a full package of photos and a matching text, enabling them to publish new and exclusive material without further effort and in a short time, to provide their reader with well-founded articles as fast as possible. 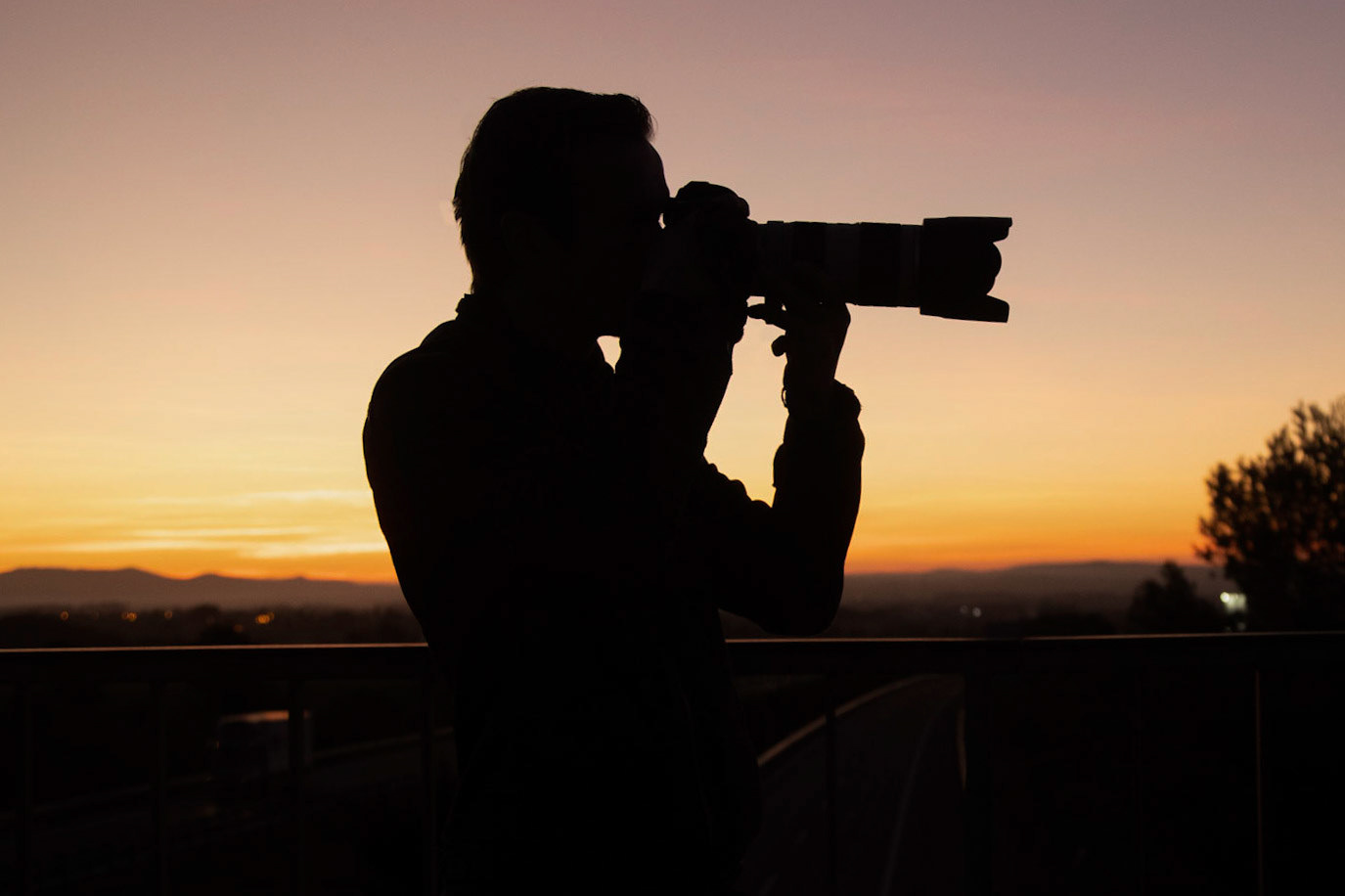 Bernhard M. Höhne at work, photographed by Arturo Rivas on an early morning in Southern Europe. 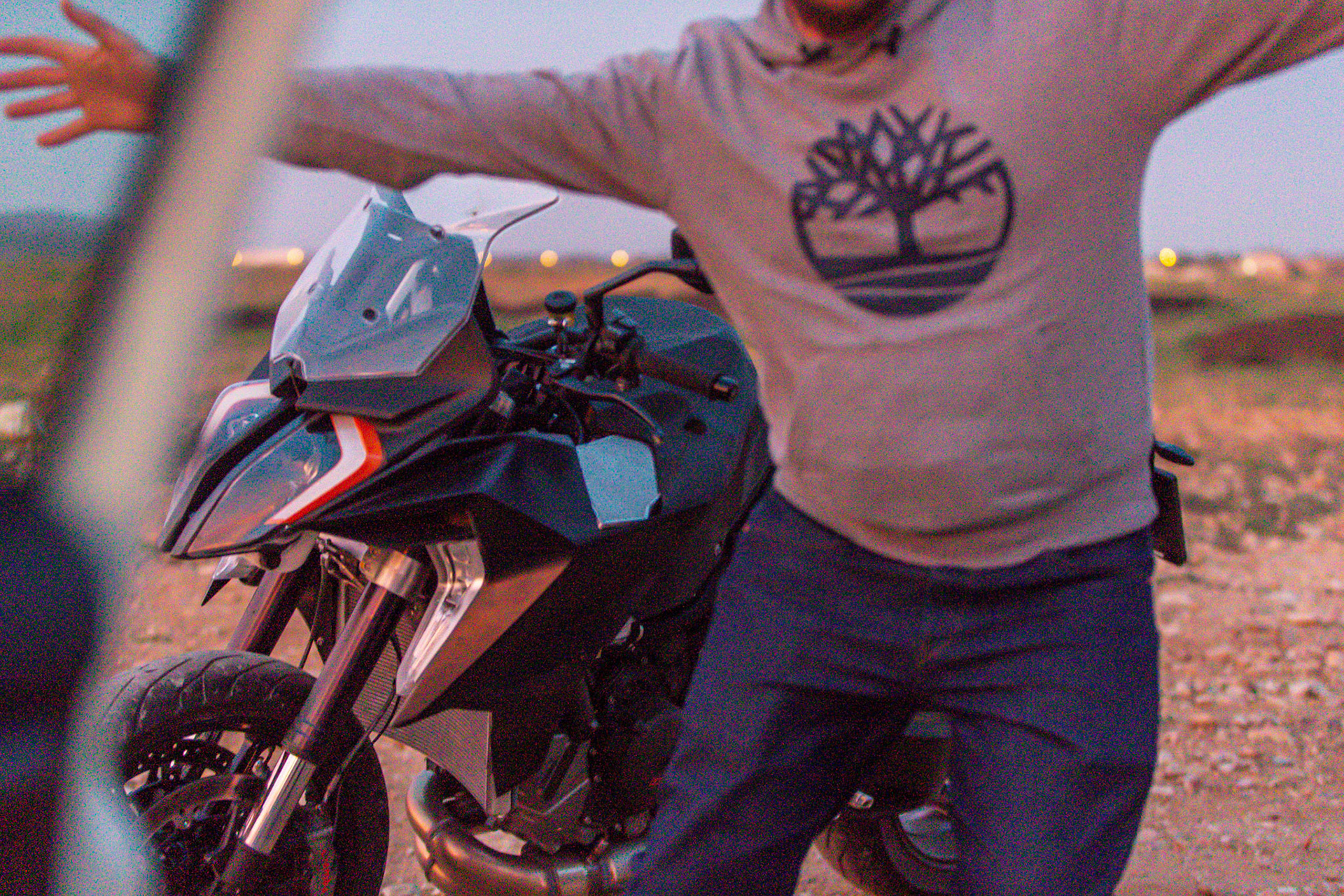 A KTM-engineer trying to protect a prototype of the next 1290 Super Duke GT after test drive during sundown somewhere in Spain. 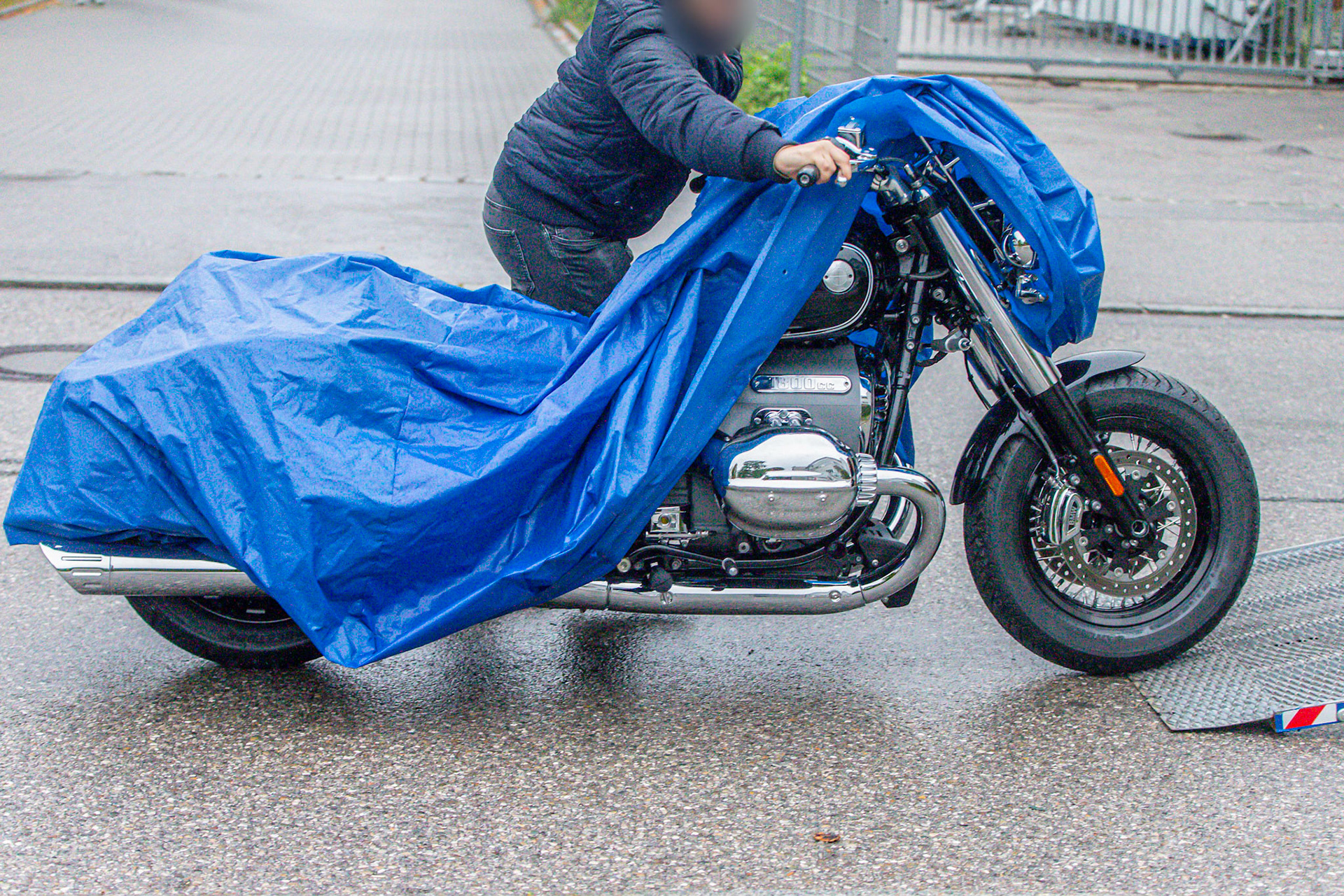 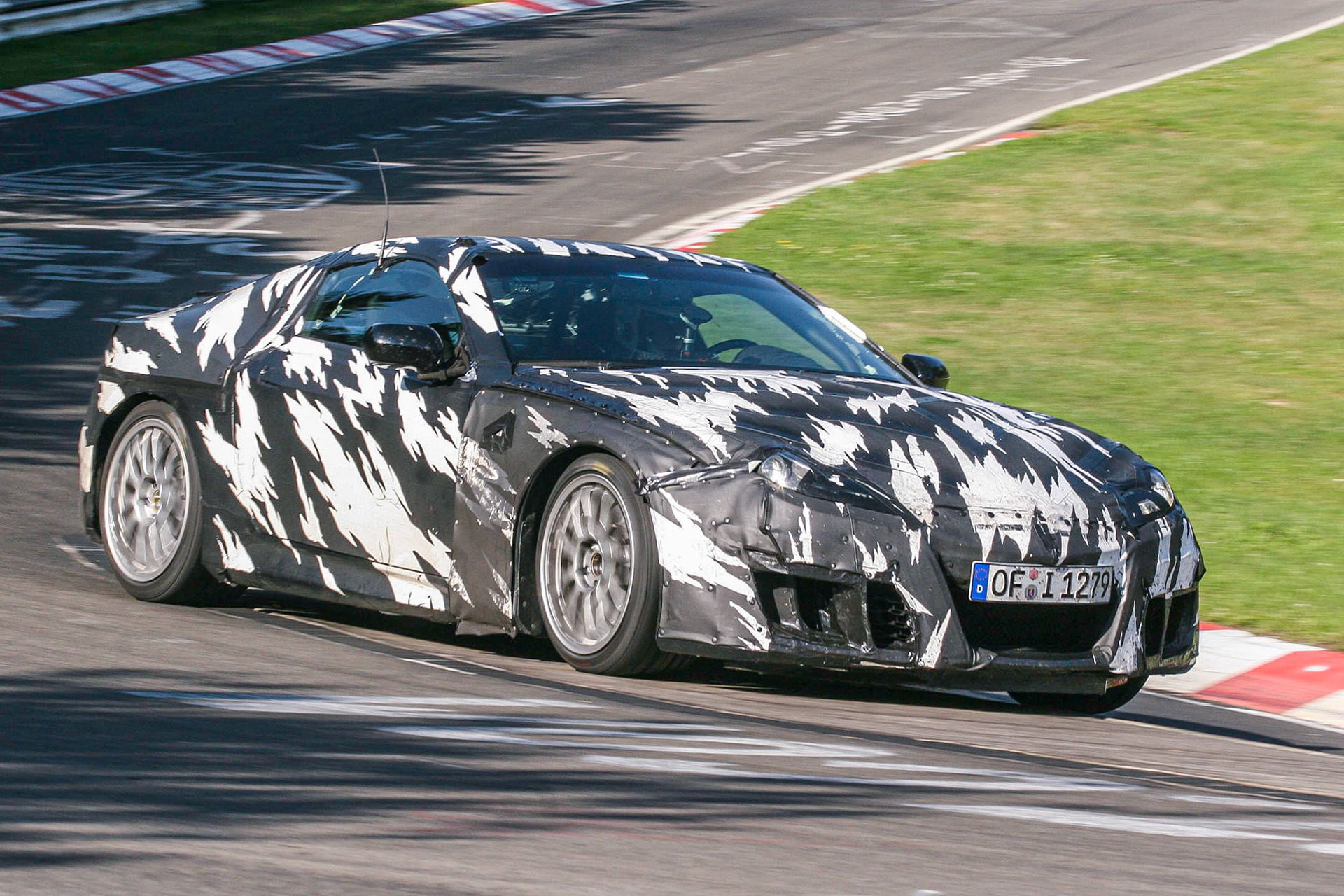 A prototype of a V10-powered Honda-sportscar. The car was meant to replace the 80s-icon NSX. The project was canceled. Later on the NSX was revived as the hybrid-engined sports car we know today.