Shot in December 2018 and published in early 2019 these photos were proof that the year-long rumours were true, that Triumph was indeed working on a Daytona using the 765-triple-engine. These photos were taken during track testing on a Spanish race track roughly 8 months before the models public premiere during a Moto2-event in Silverstone. Some publications, myself included, expected this bike to be an early mule, because it is missing a few parts you would expect on a modern sports bike and using the unchanged design of its predecessor. Later on it turned out the bike would be a limited production-run only, used to make use of Triumphs advertising in Moto2. 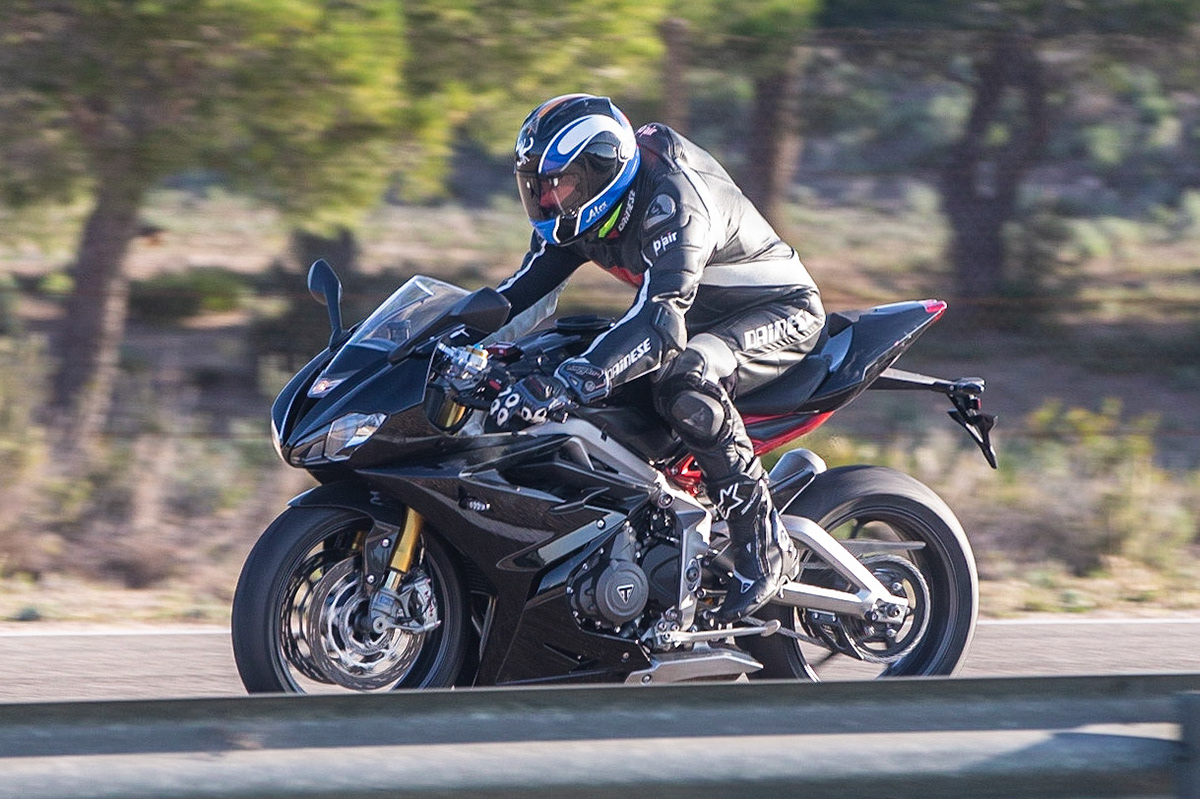 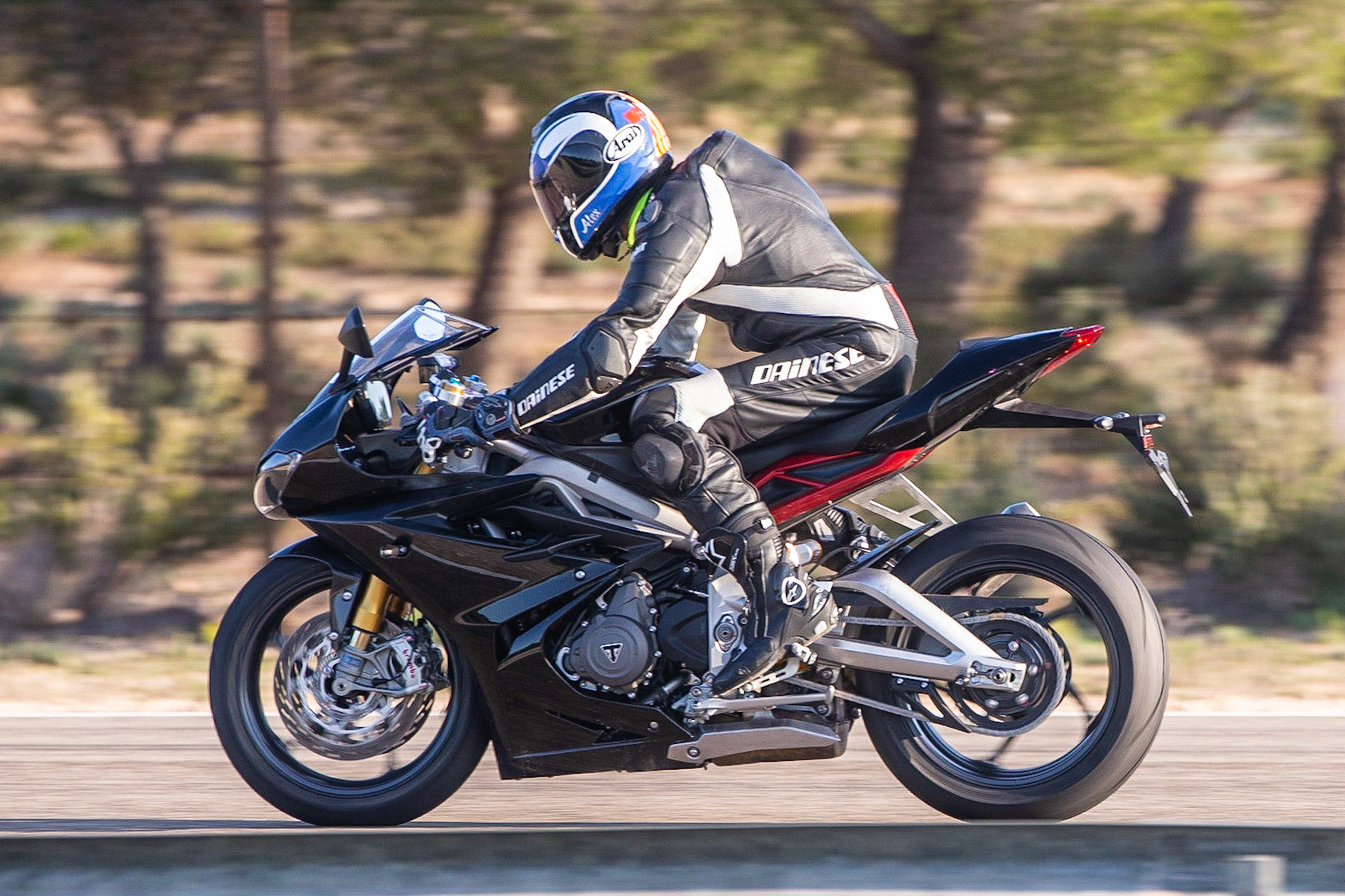 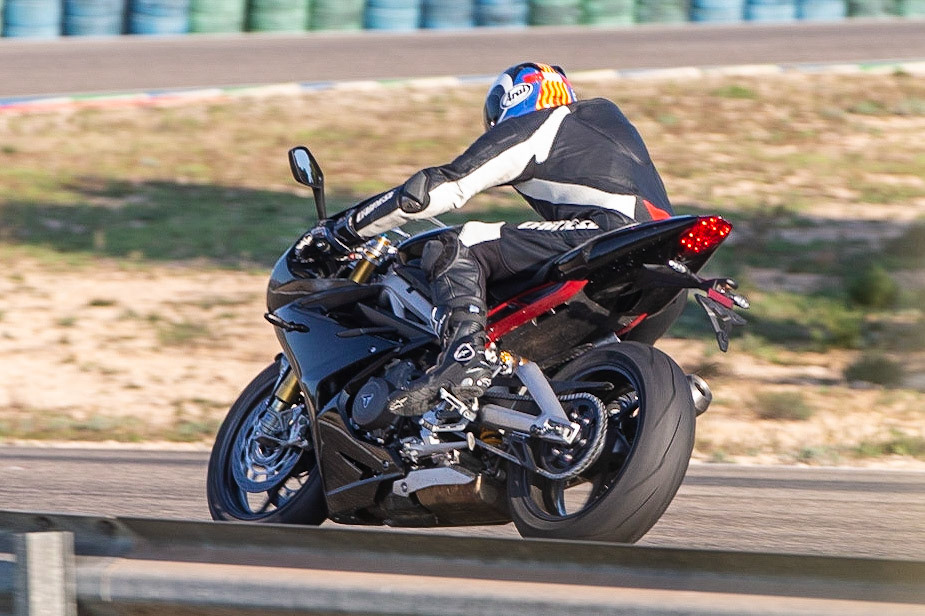 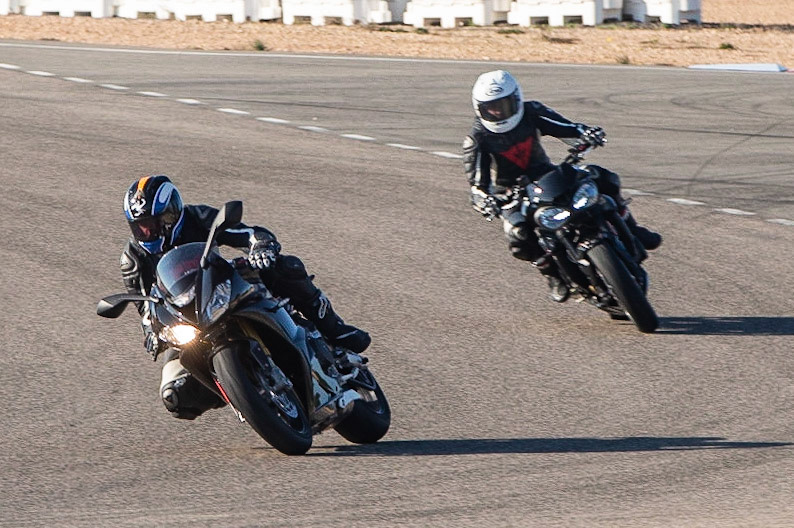 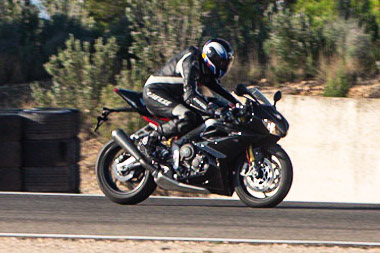