These photos came rather unexpected for me. They showed a heavily updated Hypermotard, when in fact I was waiting for photos of the Diavel 1260. Most significant change was the step back to underseat-exhausts, that Ducati had abandonded quite a while earlier. But using them again made sense for the Italians because it meant getting the bike ready for EU5-emissions-law became much easier plus they were able to revive a typical styling-feature of older Hypermotard-models. 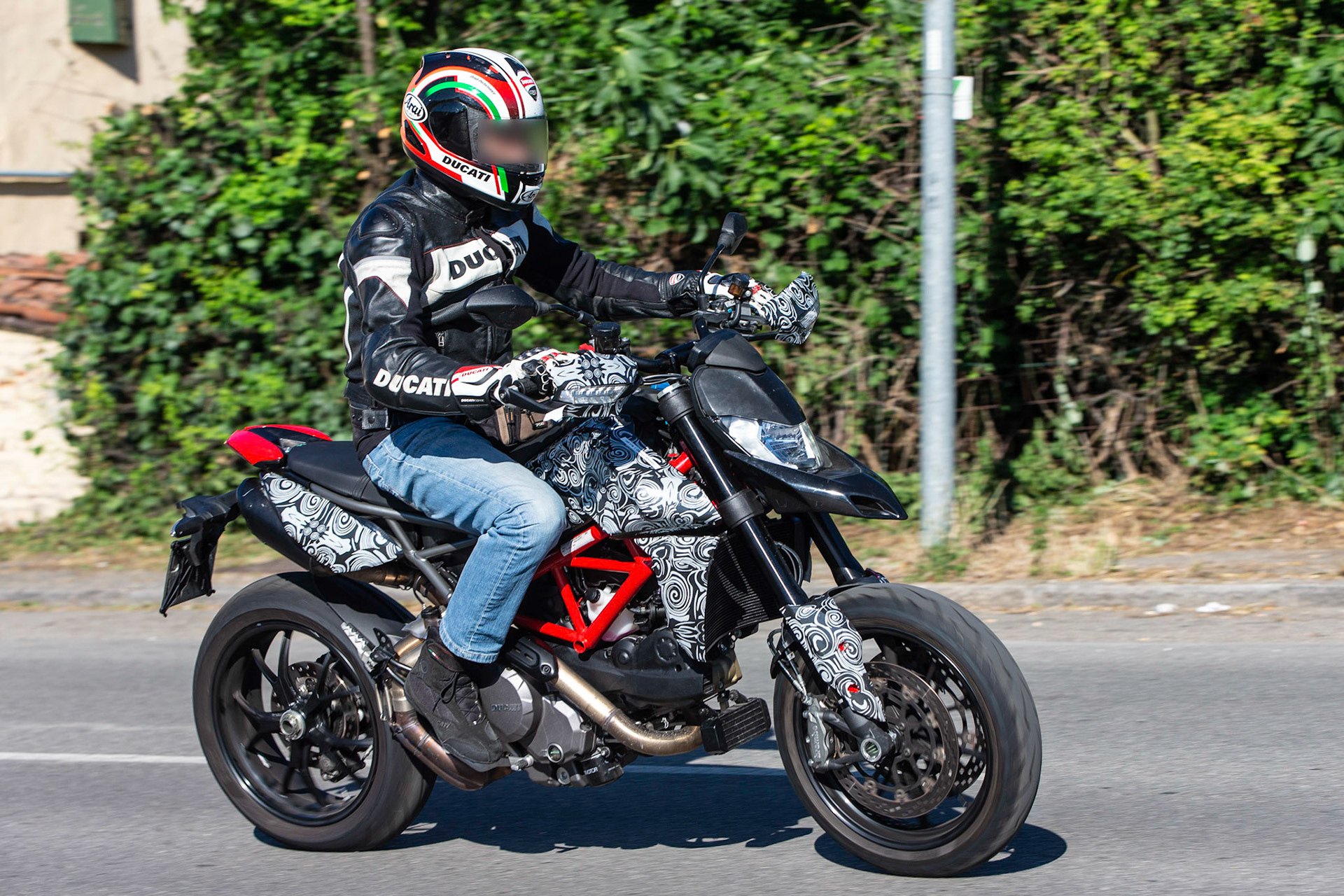 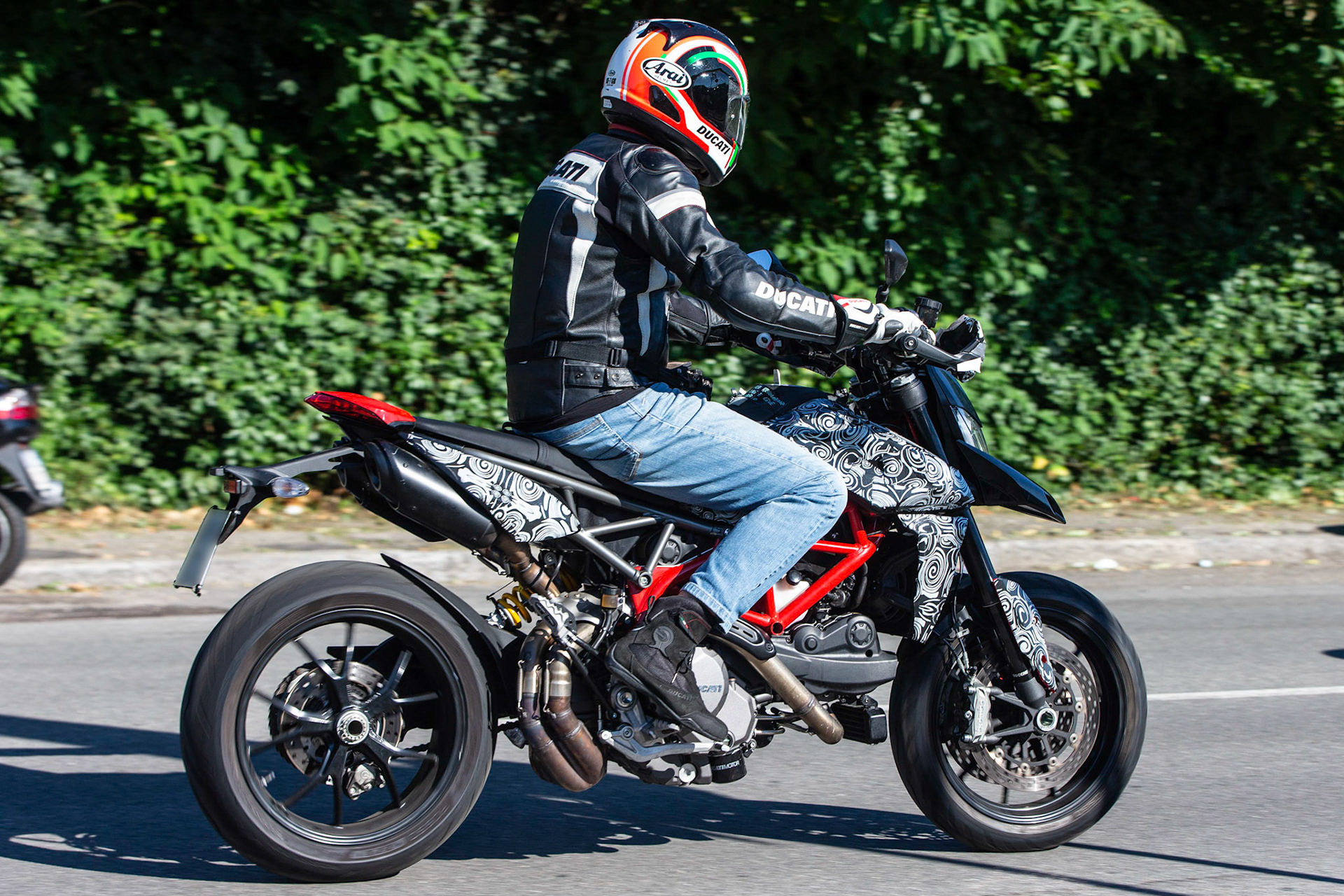 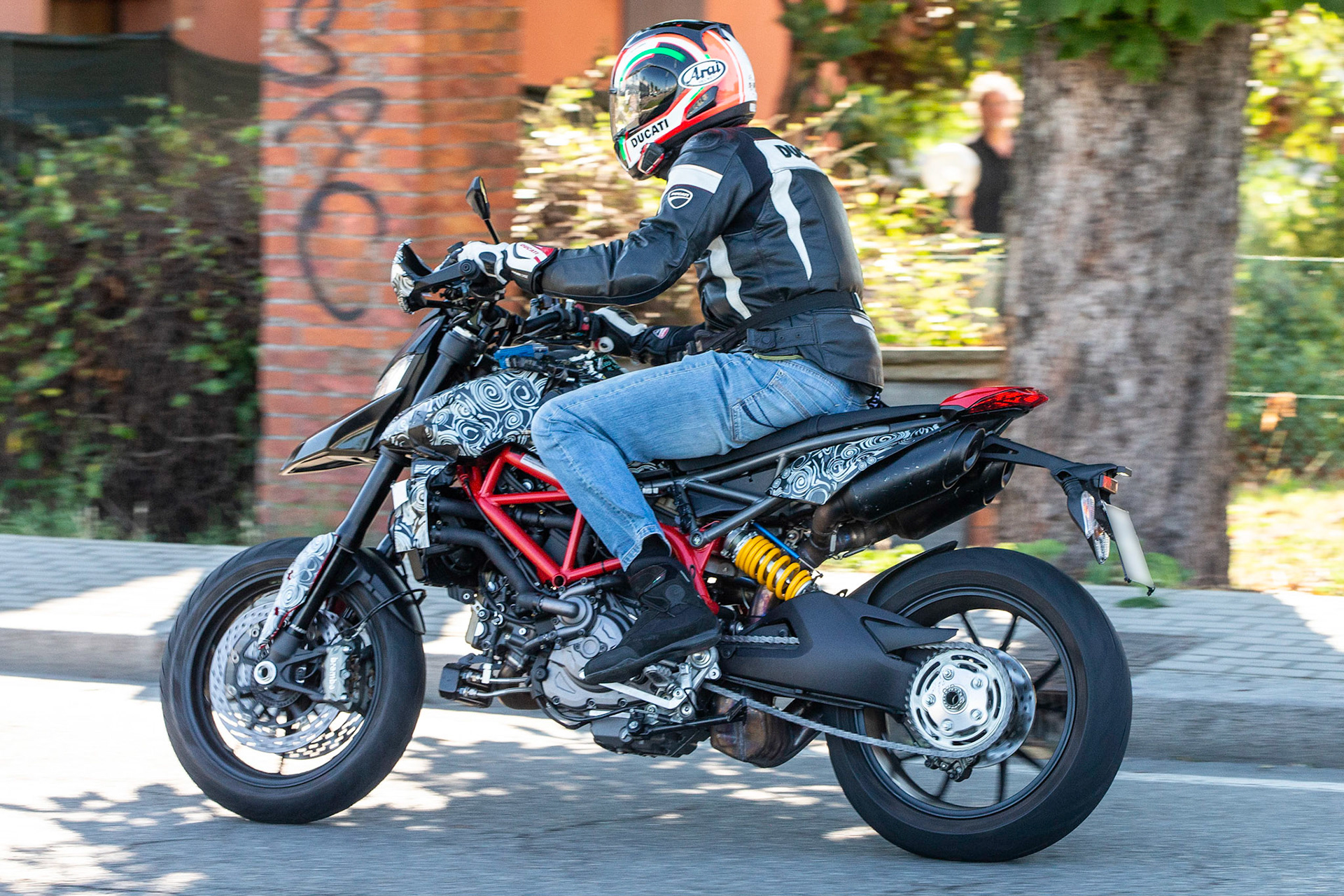