After missing its first test laps on open roads in Autumn 2017 and already having seen glimpses of the new engine at that time I shot the first photos of the new KTM 1290 Super Duke R in February 2018. The biggest surprise on theses photos was that there was no surprise at all. Rumours that the Super Duke could be the first road-going KTM using a V4-engine turned out to be untrue...for now. Instead the bike used a heavily reworked LC8-V2-engine. Later that year, in September I got photos of a prototype in a more advanced stage before getting the first photos showing the bike nearly showroom-ready a full four months before its official introduction on the EICMA in November 2019. Start of sale was in Spring 2020. 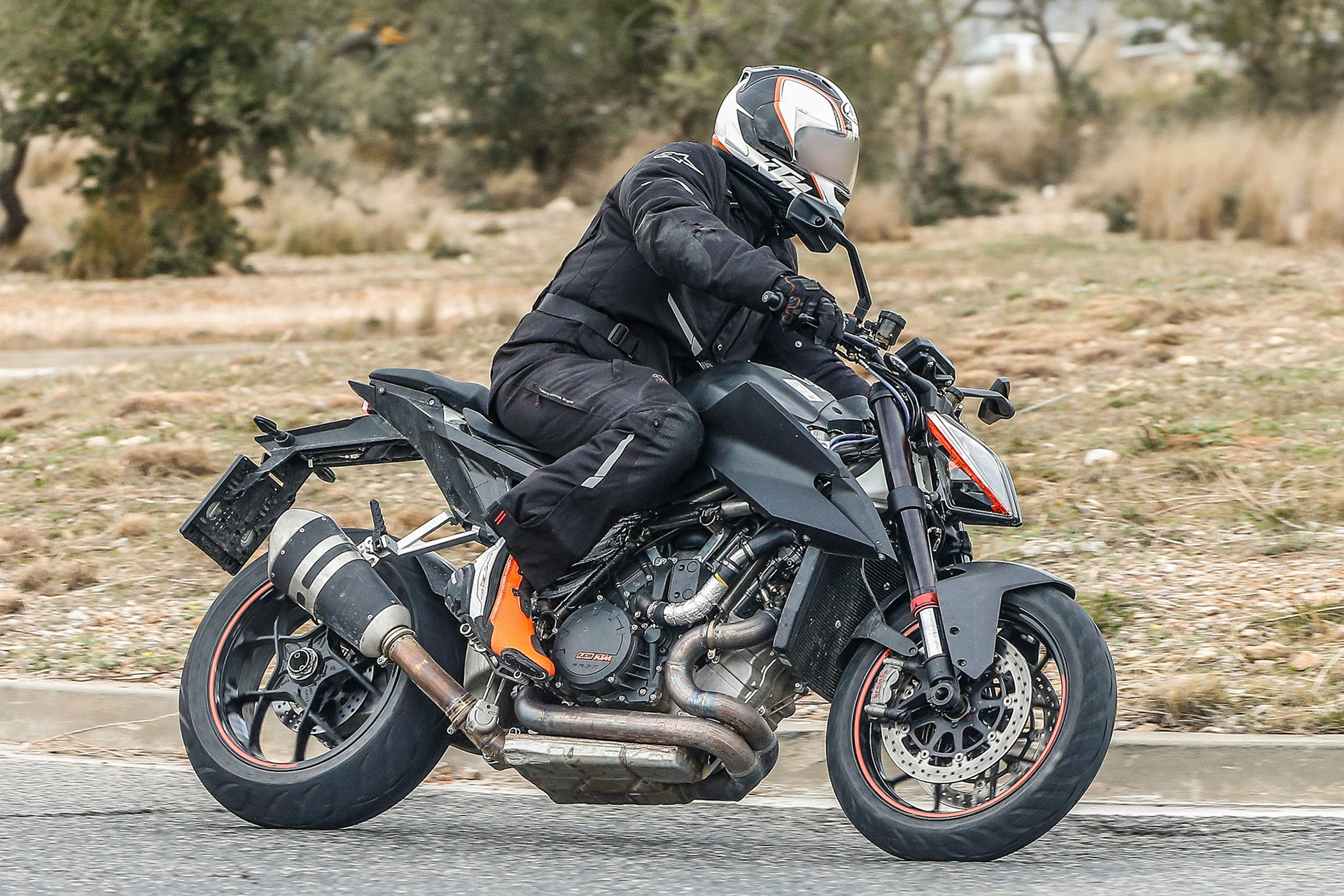 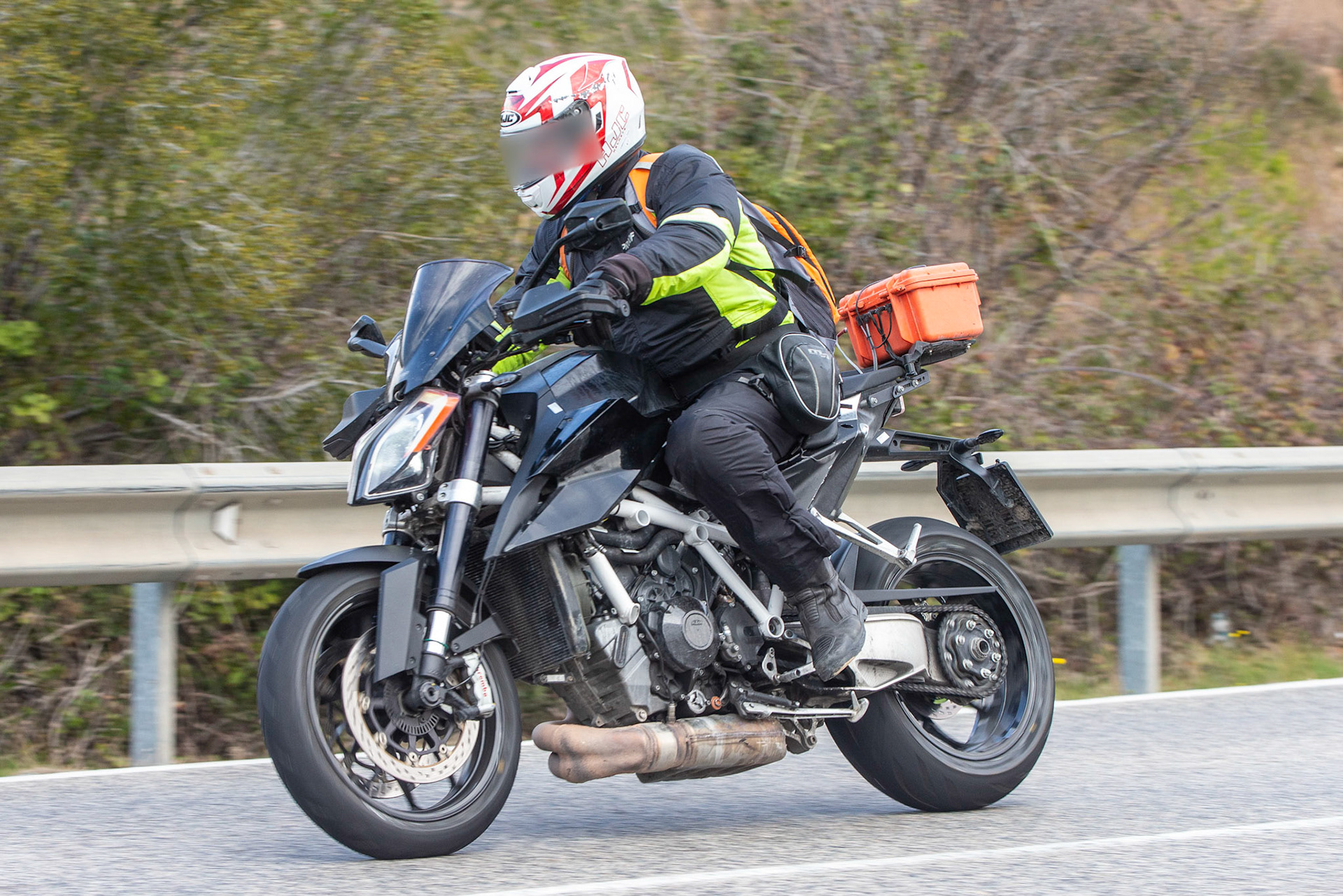 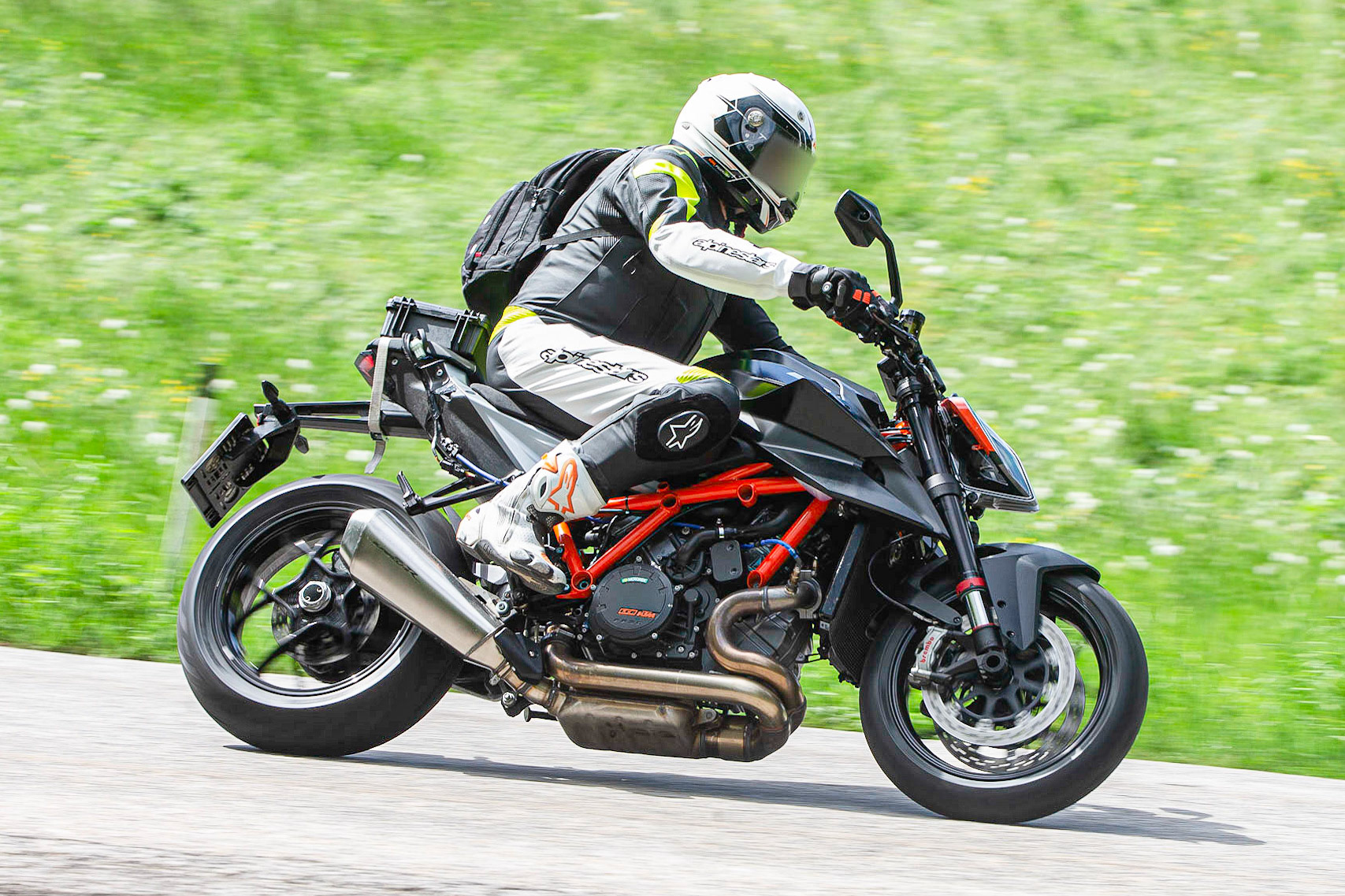