By far the most important topic I shot until this was this: BMW Motorrads completely revamped R1200 GS, equipped with its first-ever water-cooled boxer-engine. In August 2011 I shot the first photos of an early prototype, where technical details, such as engine and frame, could be seen for the very first time. Only a few months later I shot the production-ready bike, only slightly camouflaged, during endurance testing in the South of Europe. Both photo sets caused furore in the motorcycle media  and were used on a lot of cover pages in magazines all-over the world. Another few months later, in Spring 2012 I shot the bike again, before the bike was presented in September of the same year and going on sale in early 2013. 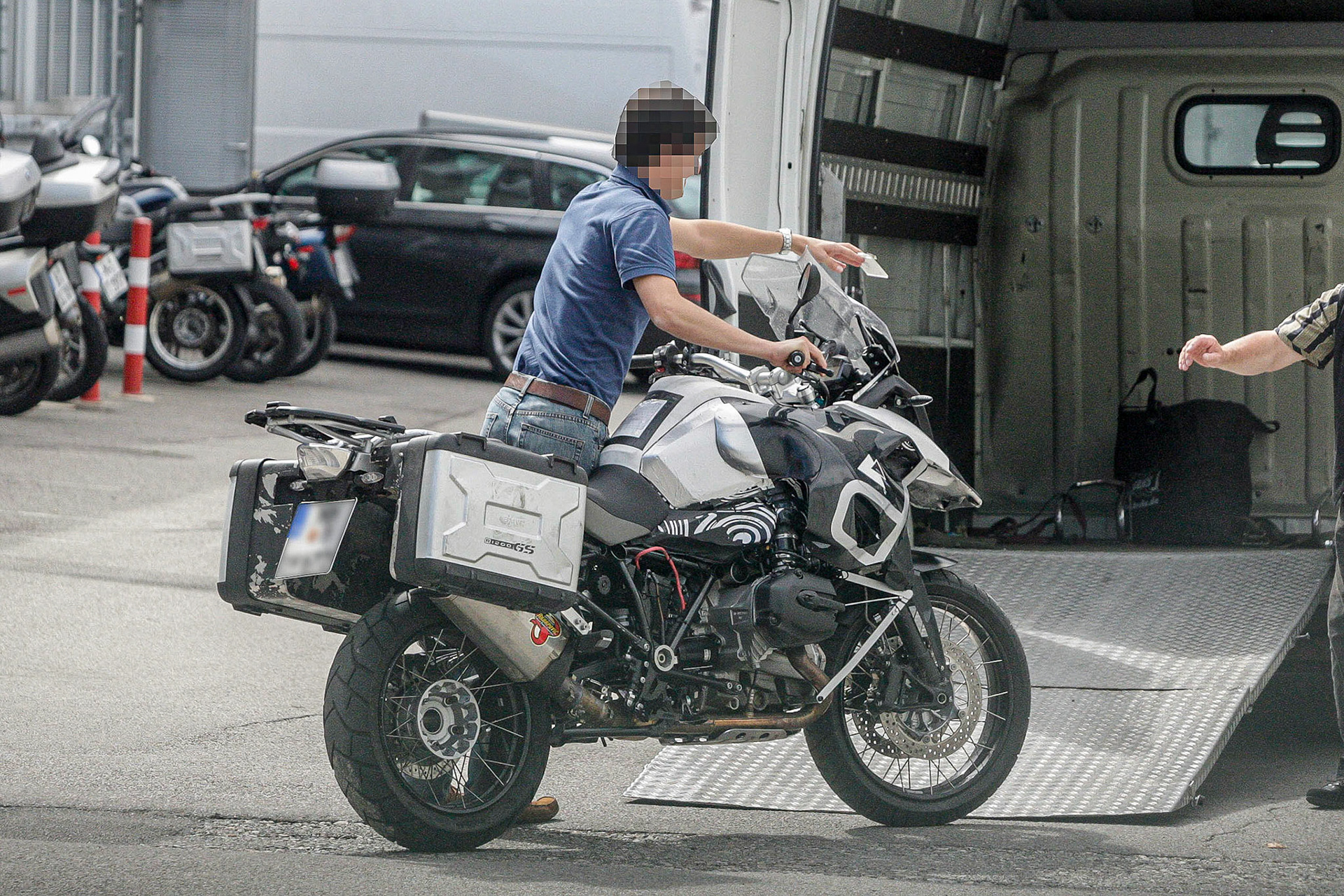 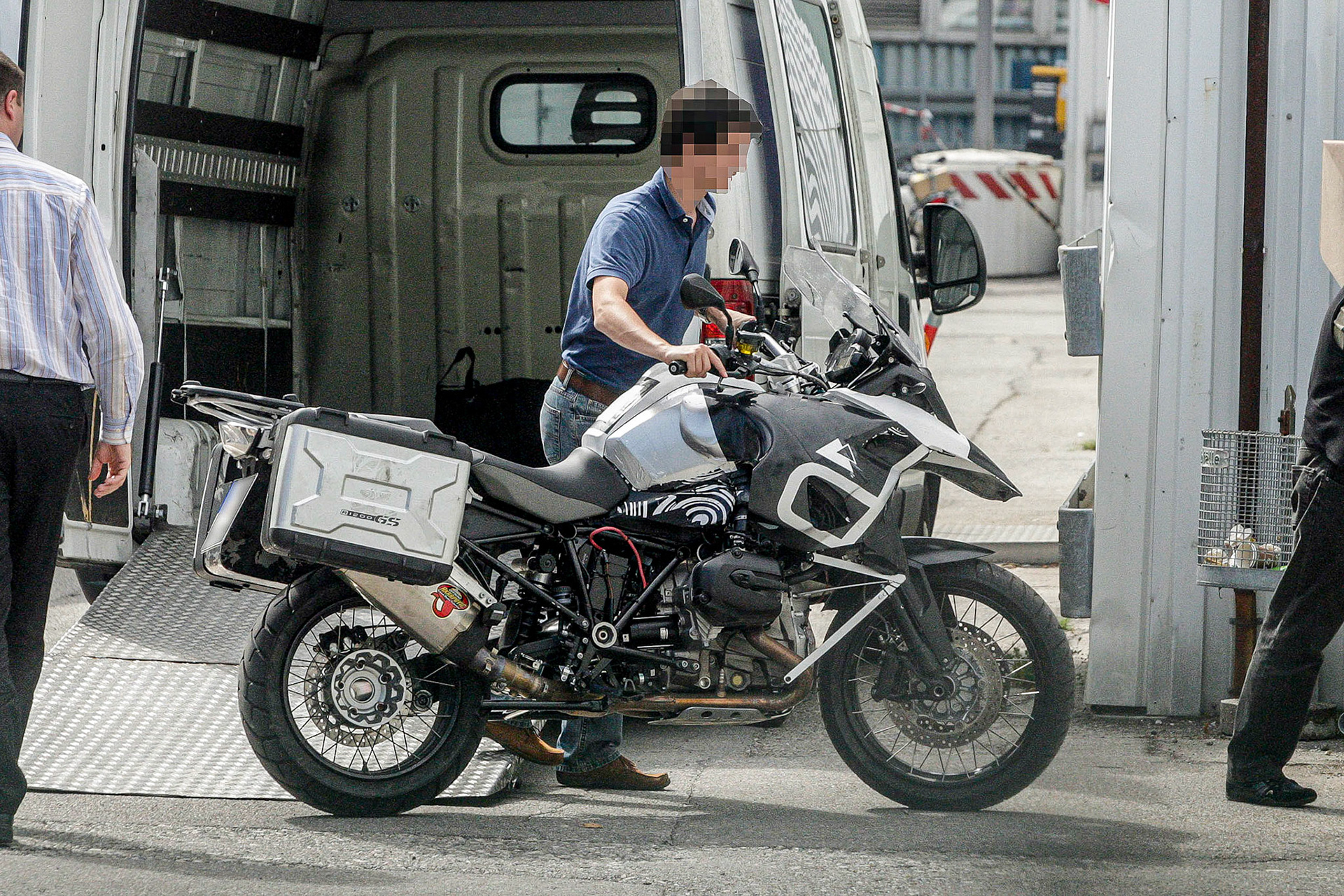 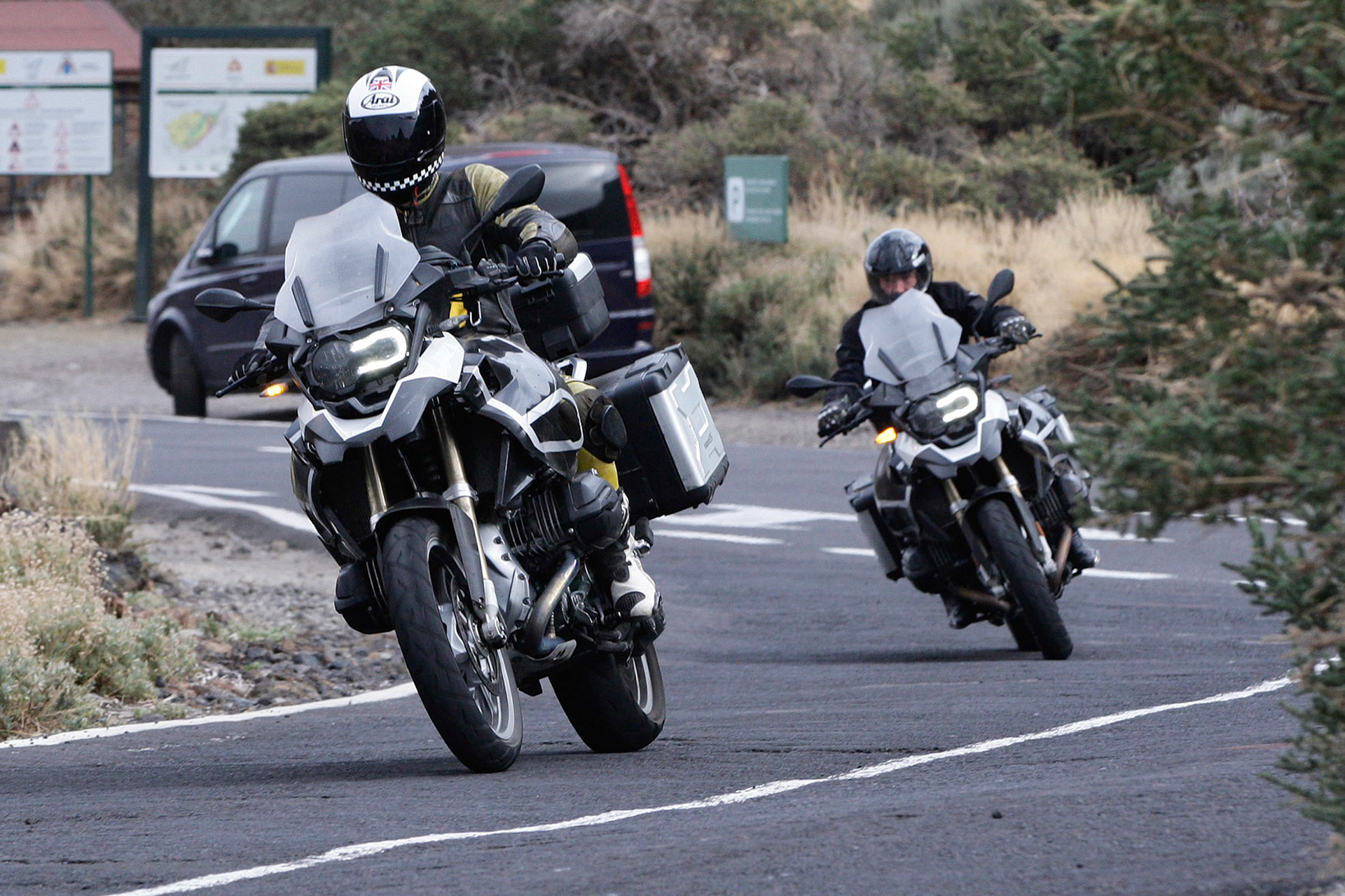 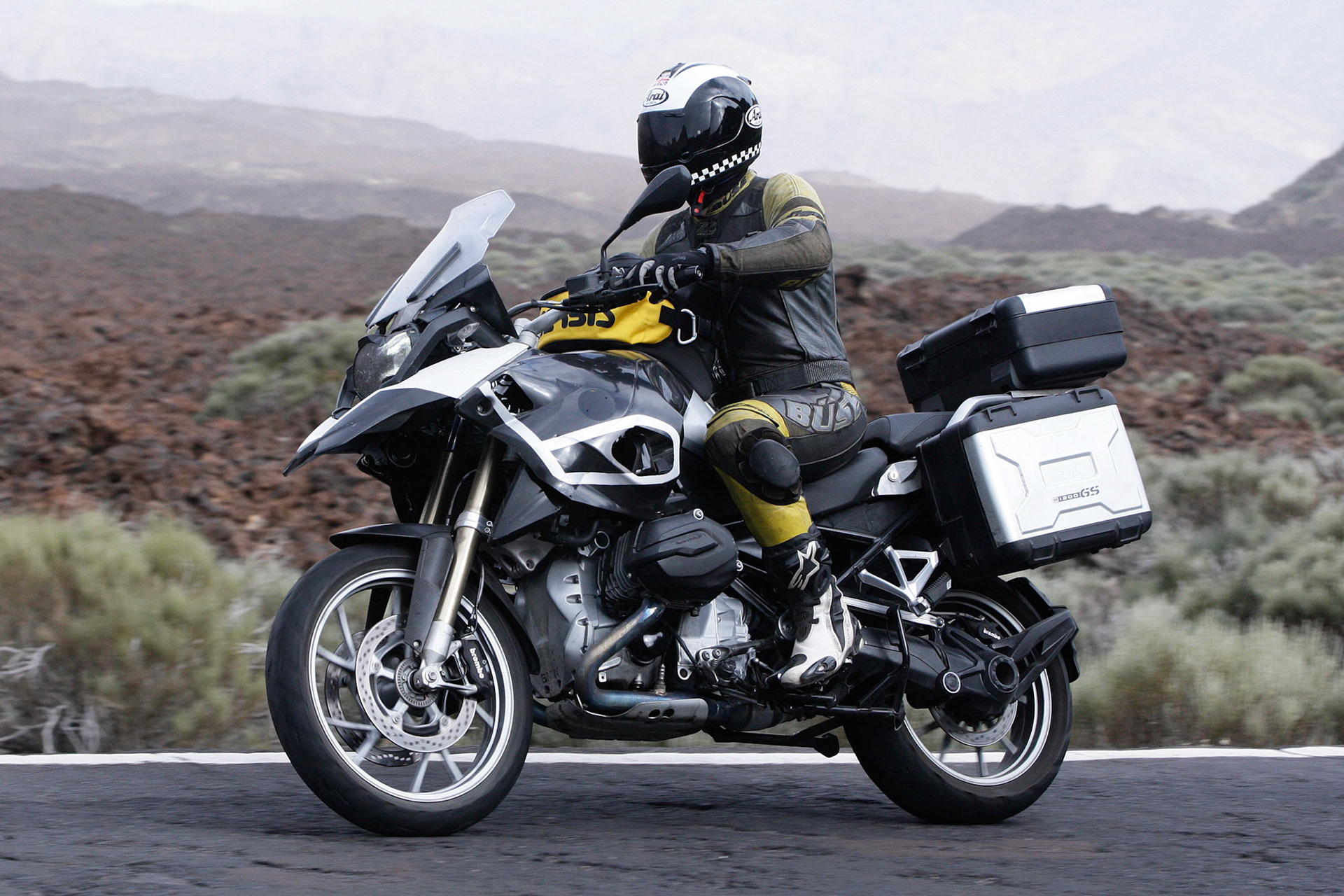 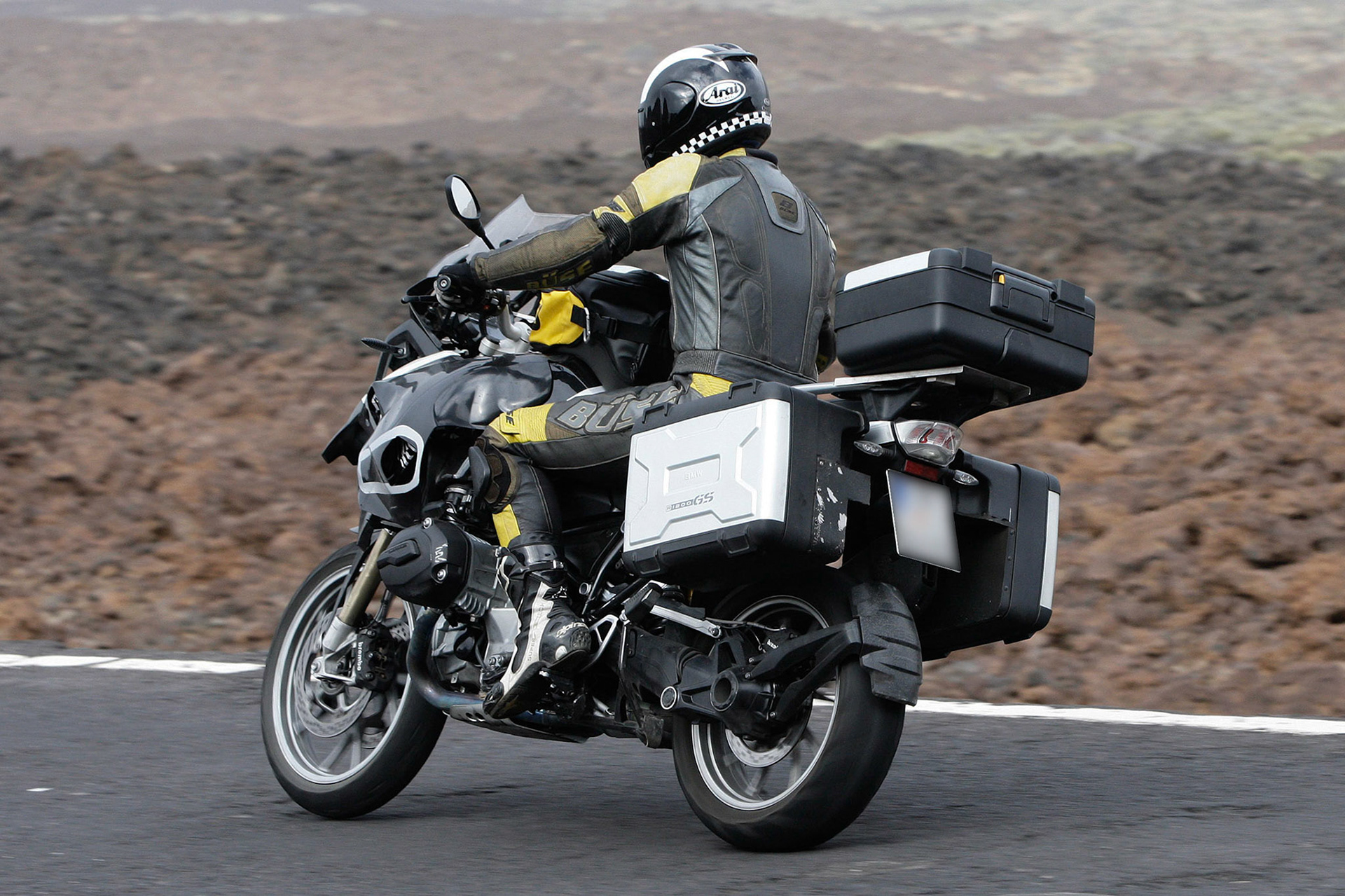 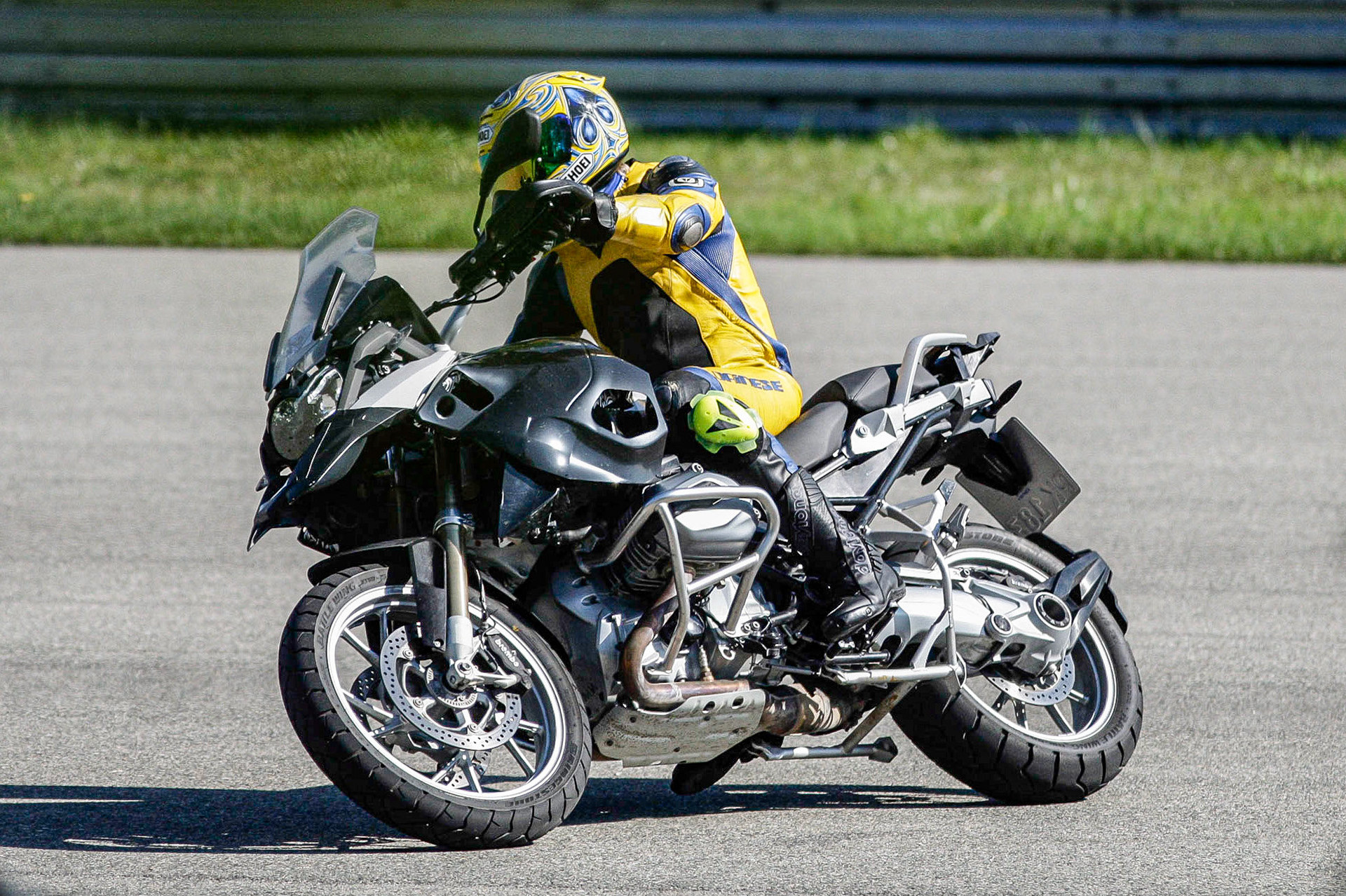