In summer 2015 I wasn't sure what I just got photos of. Only a few days after taking the very first photos of the KTM 790 Duke I got photos of a single-cylinder Café Racer which obvioulsy was based on the KTM 690 Duke and was piloted by a KTM-rider. Close inspection revealed that these could be the first photos of a then still unknown Husqvarna. During the following years the bike reemerged a few times at various testing locations and every time it got a little more production-ready until shortly before its official presentation. This was one of only a few times when a colleague of mine and myself were able to follow a bike not only in short glimpses but in several stages of its development and therefore we were able to document the most significant parts of its creation process. 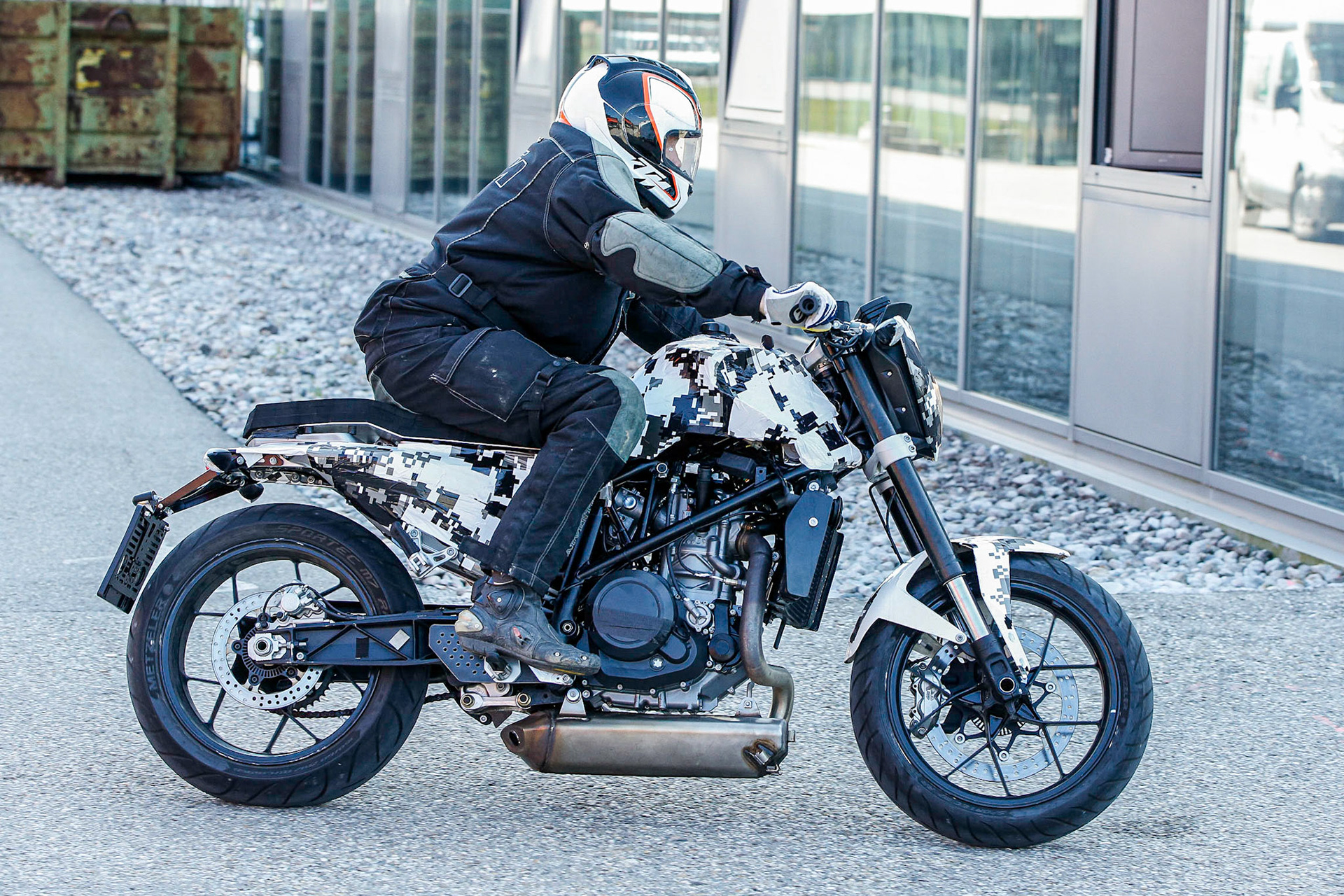 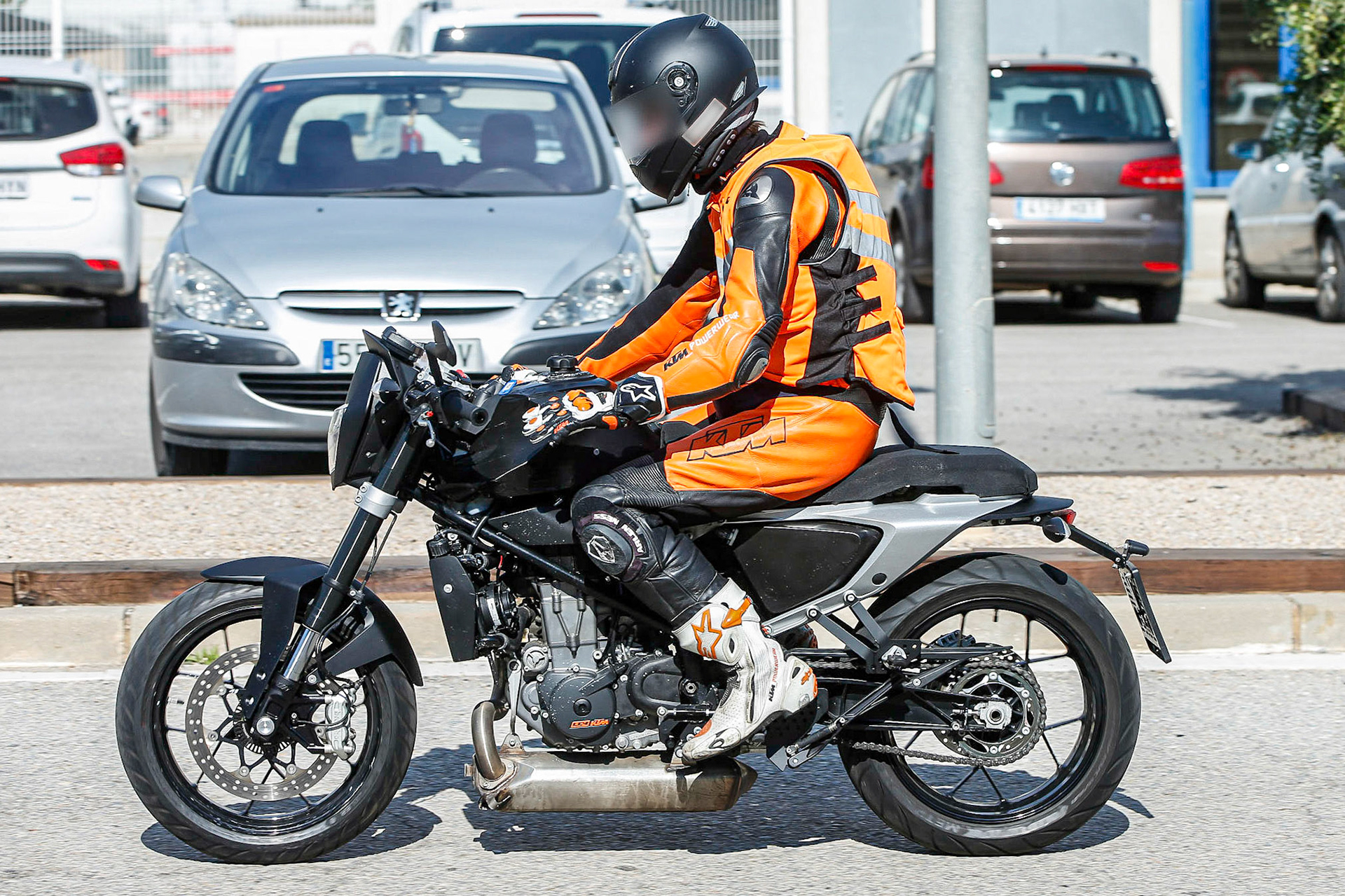 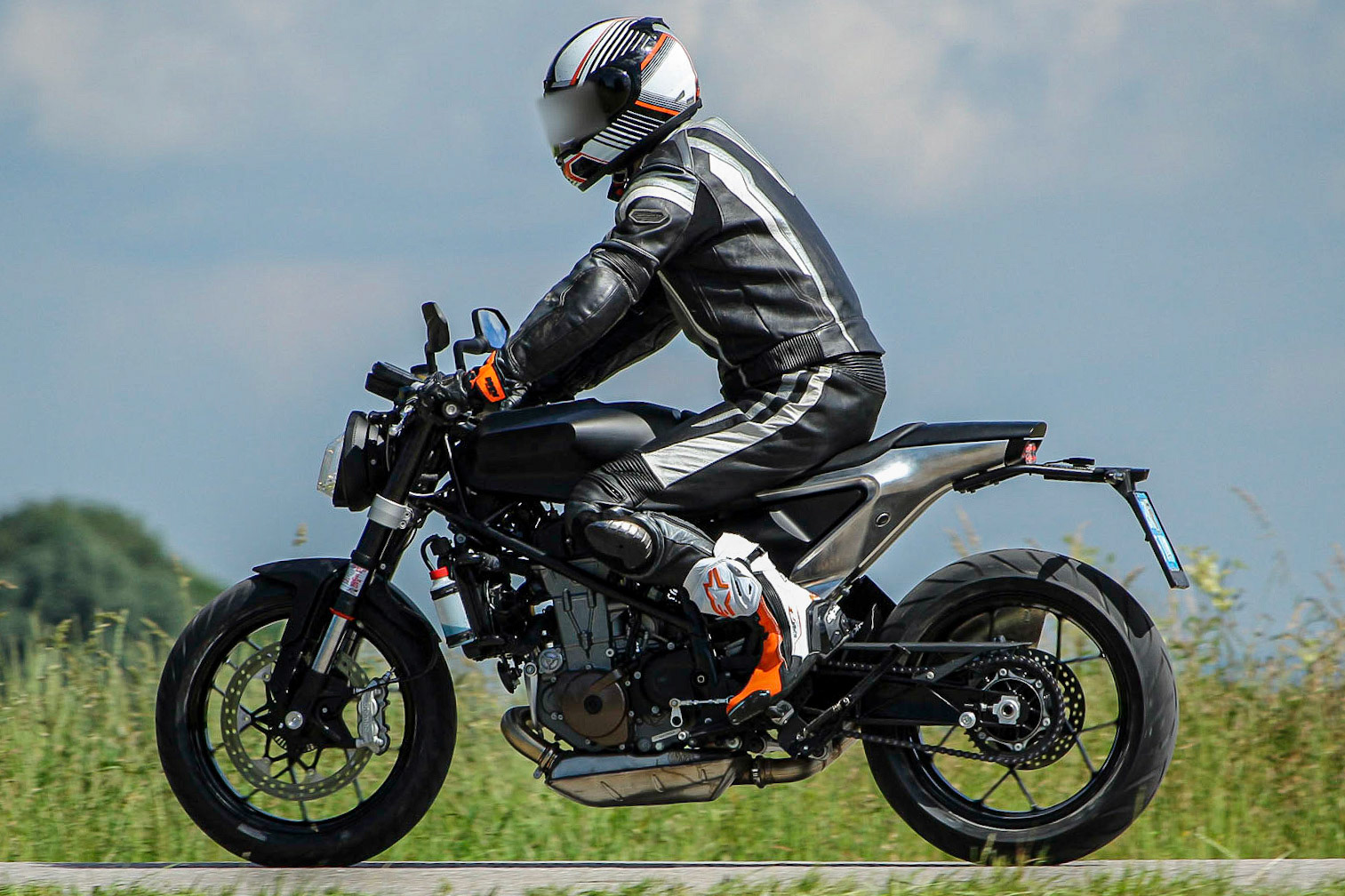 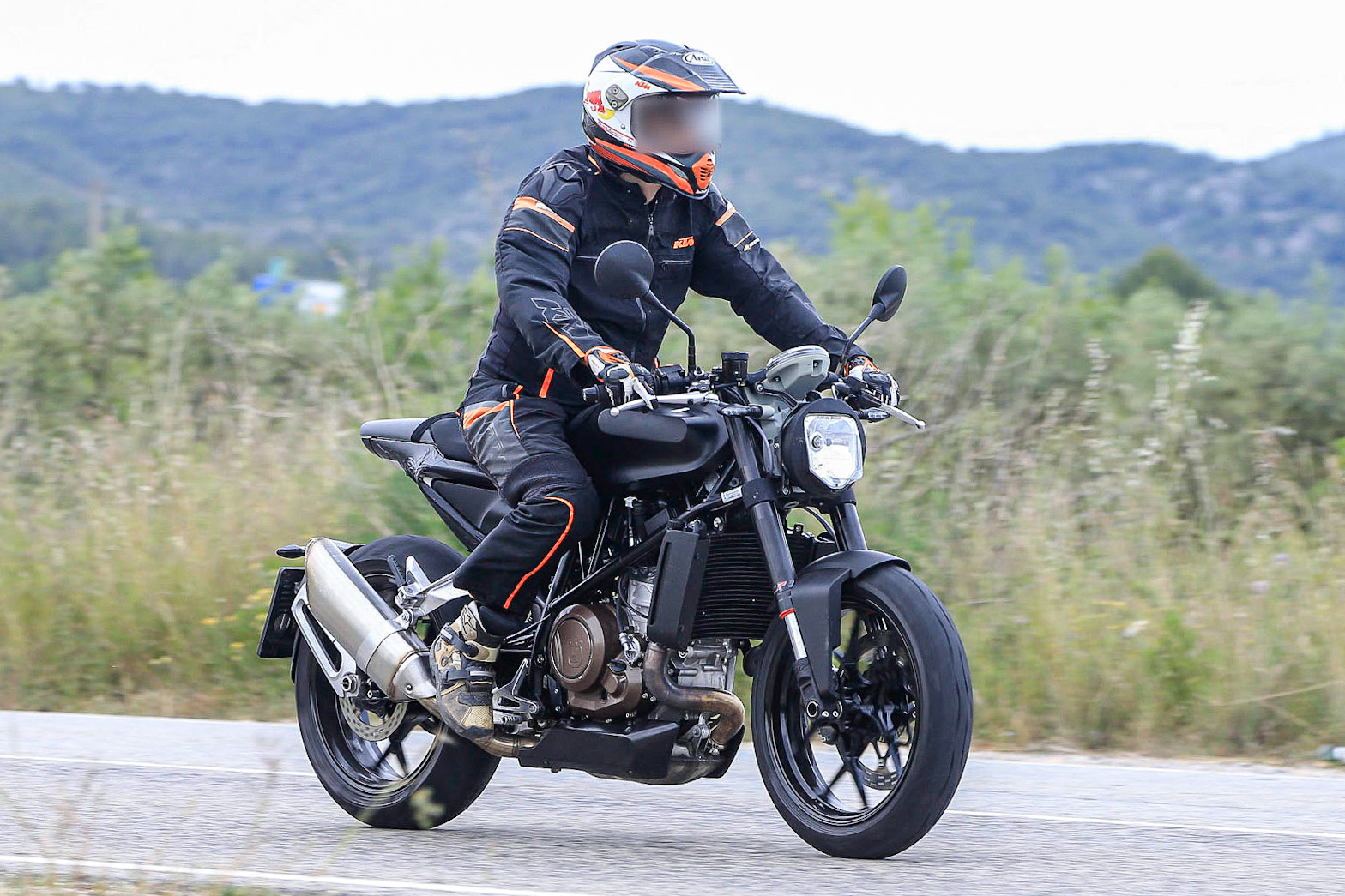 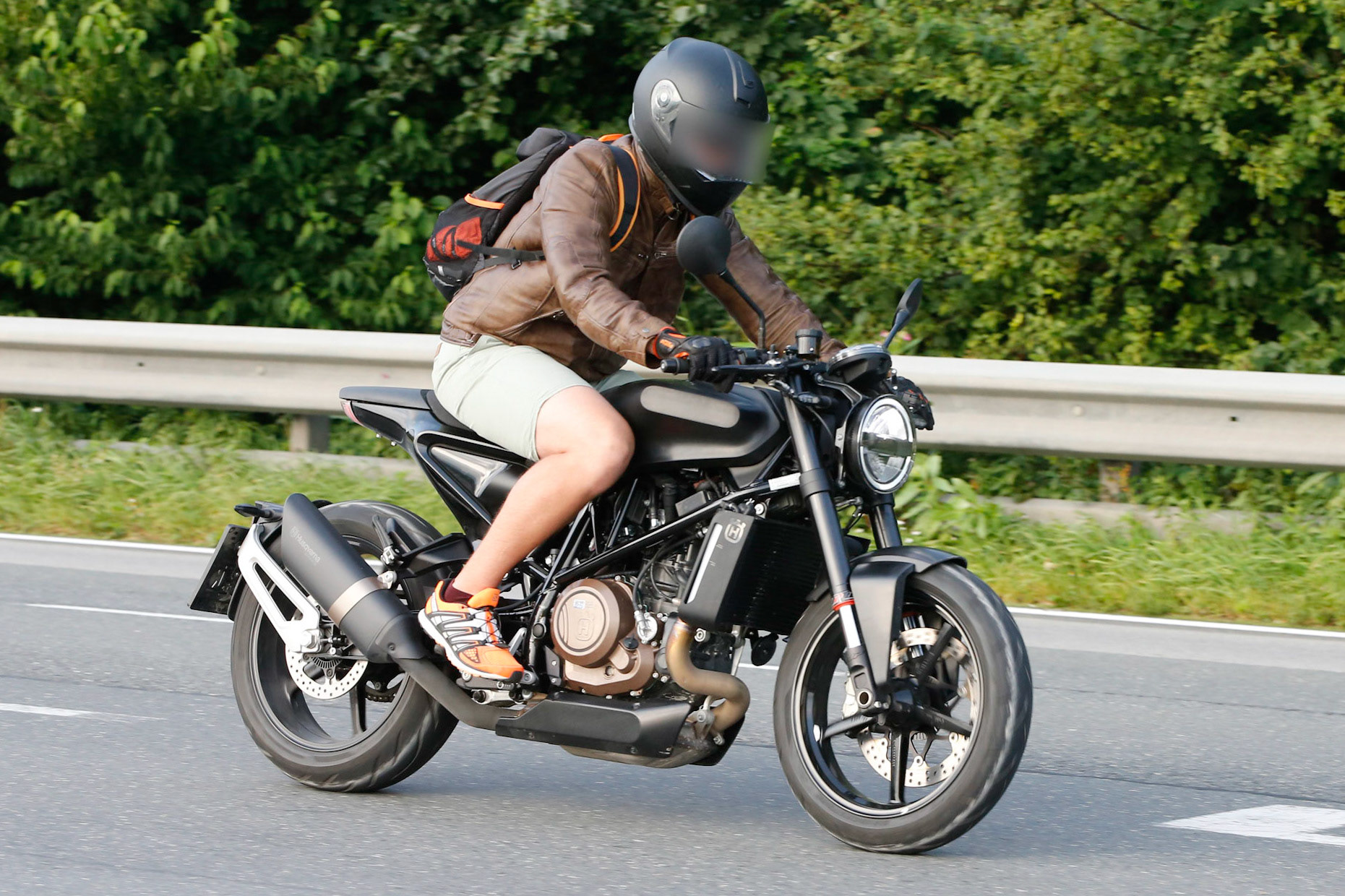