In October 2014 I was rather surprised when I shot this prototype in Spain. I heard rumours that KTM was working on a successor for its 990 SMT and that this bike was going to be based on the then-all-new 1290 Super Duke R but I was expecting a more conservative approach. Instead KTM went for an adaption of of the Super Duke R with a little fairing and a bigger fuel tank for ambitious travelling rather, but using a rather  controversial styling, hints of which could already be seen on this early prototype. Later on, in Spring and Summer 2015 I shot the bike again, then in a more advanced stage, before it was introduced in November 2015 and went on sale in early 2016. 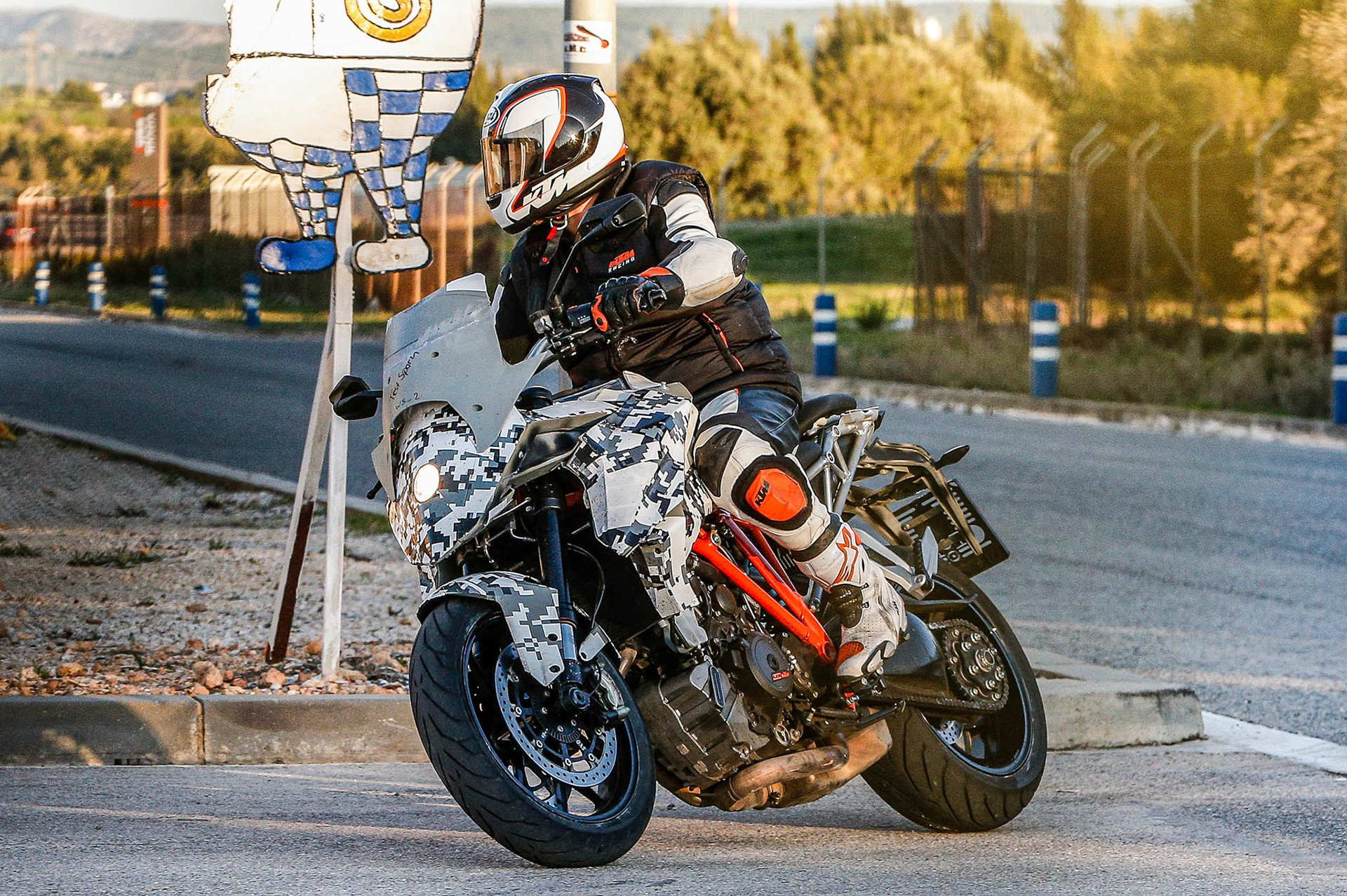 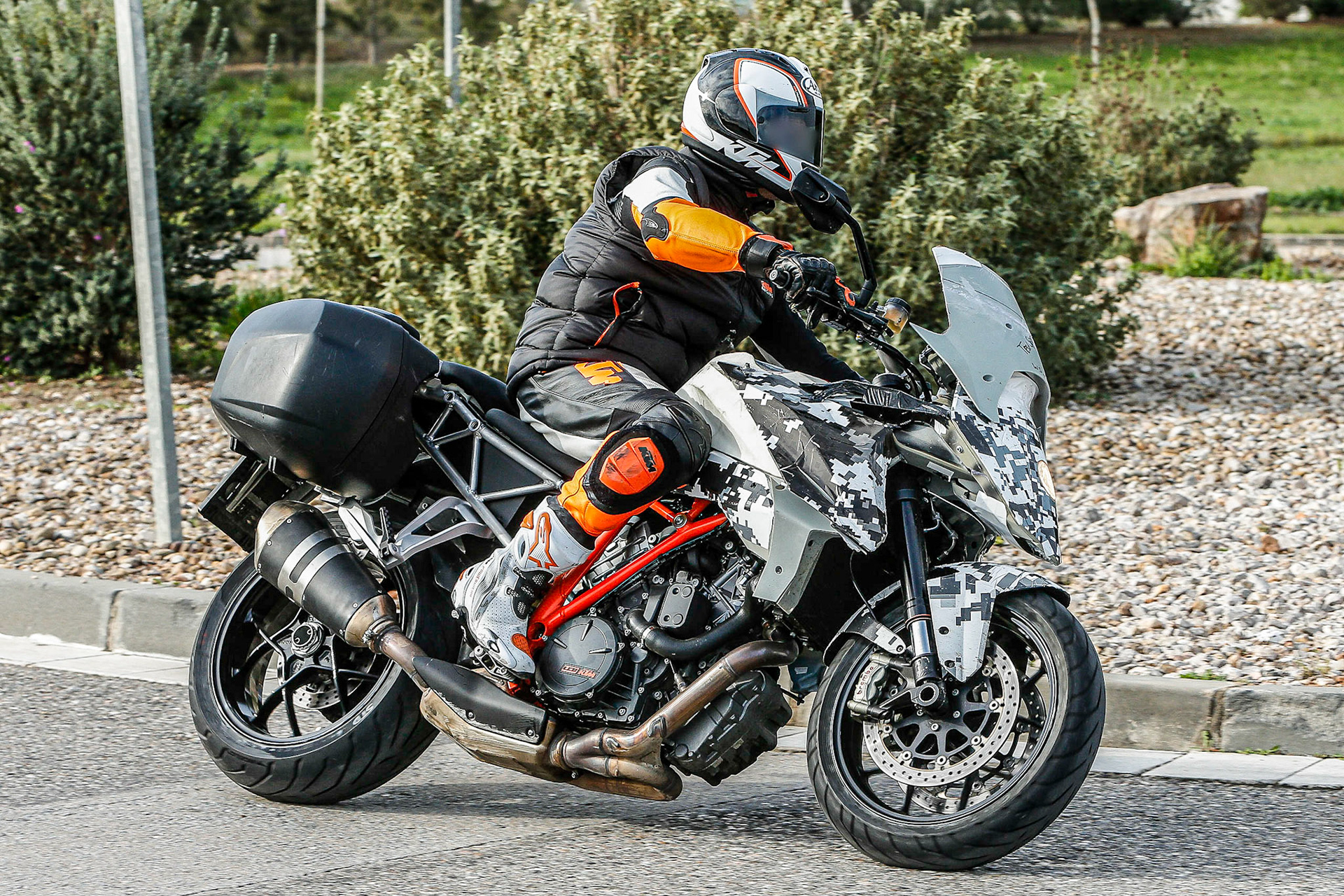 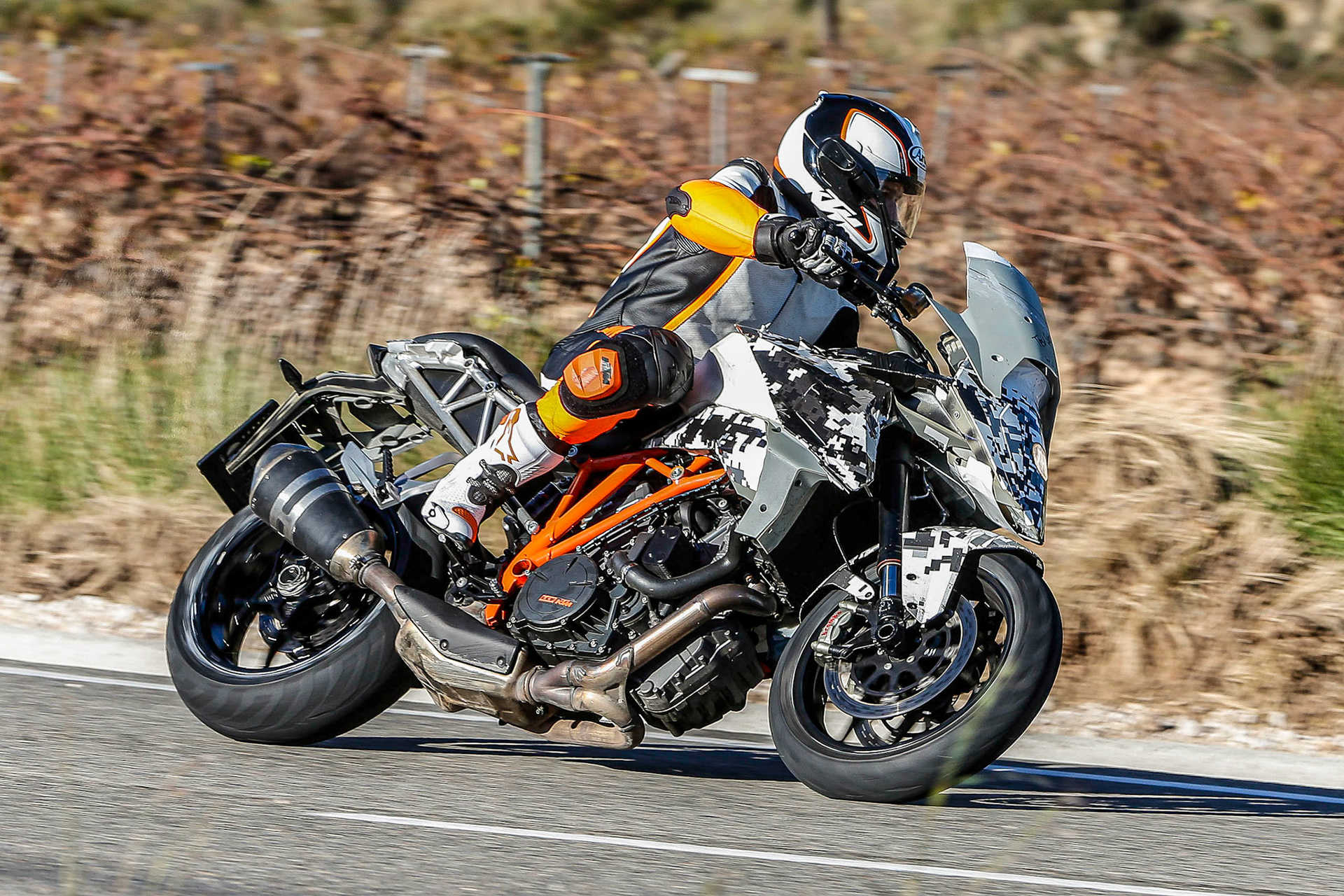